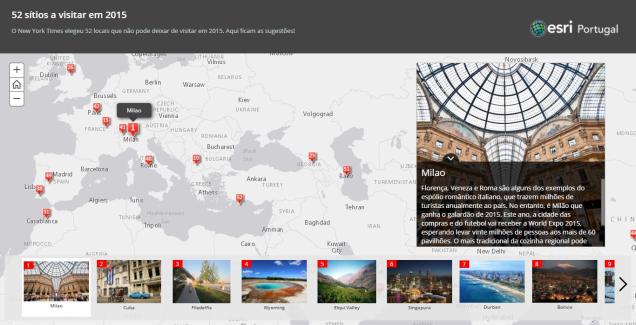 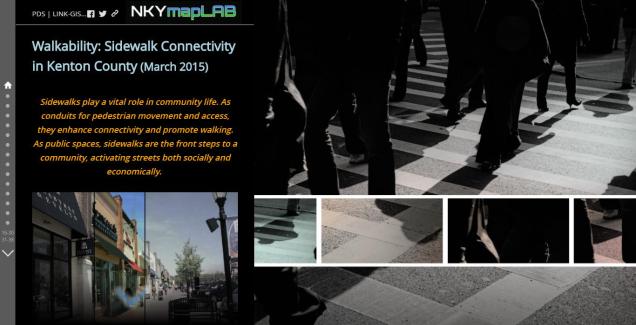 Sidewalks play a vital role in community life. As conduits for pedestrian movement and access, they enhance connectivity and promote walking. As public spaces, sidewalks are the front steps to a community, activating streets both socially and economically.

When the lights go out, people feel more than just powerless. Stress, anxiety – even hostility – can grip those left in the dark as minutes turn to hours and hours to days.

It’s no small secret—people the world over are now generating gargantuan amounts of garbage. According to a 2011 World Bank report, the United States alone produces nearly 625,000 metric tons of solid waste every single day. China produces more than 520,000; Brazil and Japan each produce nearly 150,000.

Since 2011, those numbers have only increased. The World Economic Forum has estimated that by 2025, the amount of annual urban waste produced worldwide will be more than three times what it was in 2015. That’s a lot of trash, and it has to go somewhere. 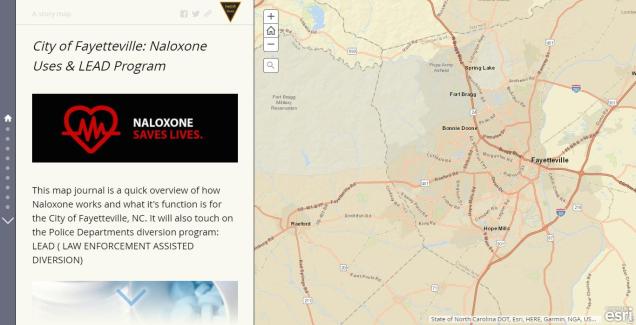 This map journal is a quick overview of how Naloxone works and what it’s function is for the City of Fayetteville, NC. It will also touch on the Police Departments diversion program: LEAD ( LAW ENFORCEMENT ASSISTED DIVERSION).